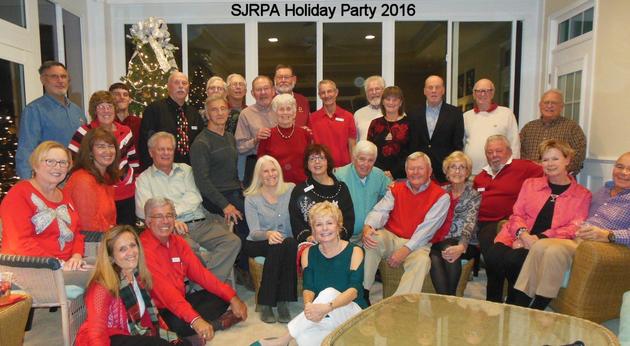 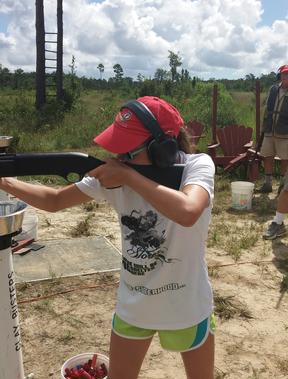 July 2016. Our youngest shooter, Alyssa age 12 is the granddaughter of Robert Kreiner 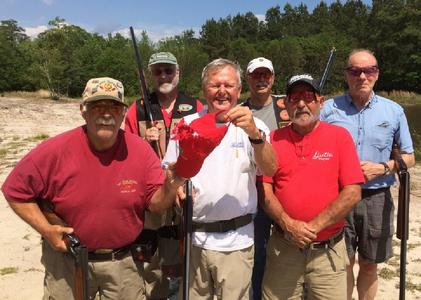 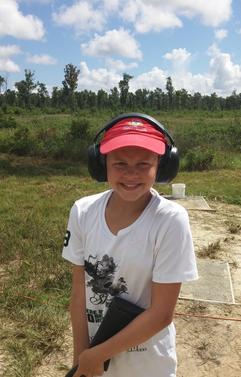 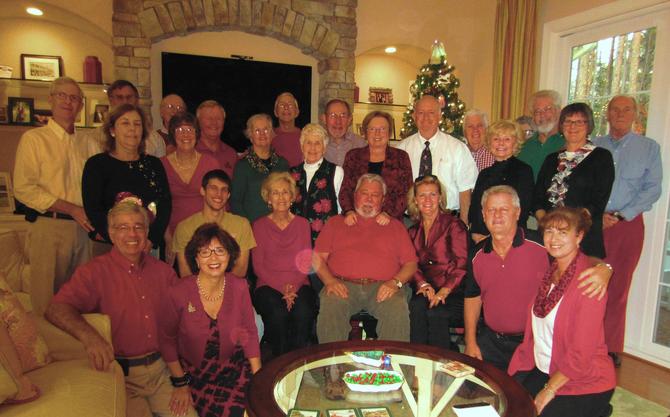 May 18, 2016 "Ribbon Cutting" ceremony for the new Trap facility at Roan's Branch Preserve. Thanks to Nancy Adelis for the cake and to Bill Boston for being the Chief Honcho of the Roan's Branch project. 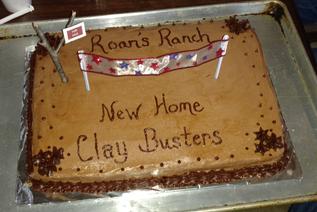 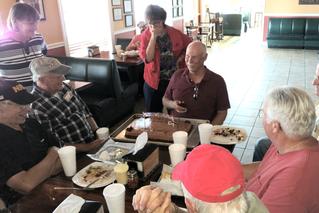 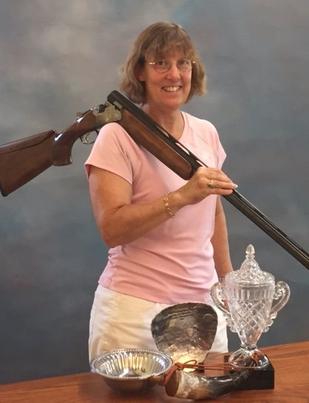 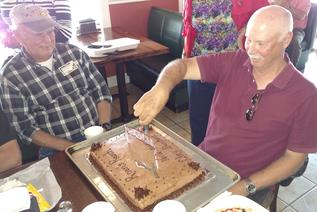